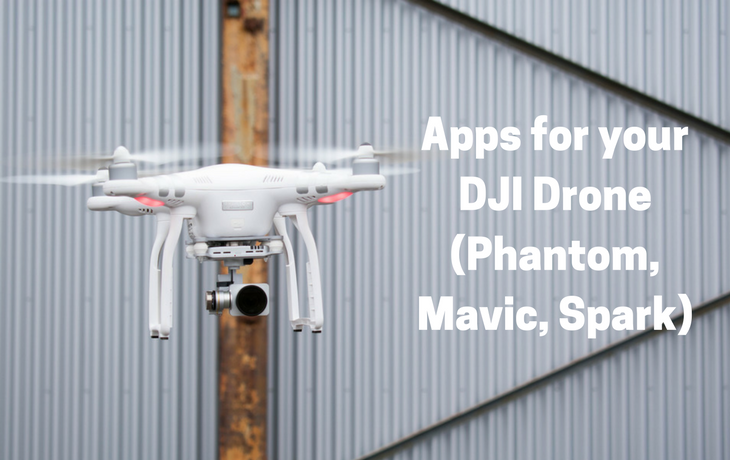 Flying a drone is a thing of joy. Not only have drones revolutionised the photography and videography business by making expansive aerial shots possible for a vast number of budding filmmakers with limited budgets, they have also made a place for themselves in the recreational space. Piloting a drone is a test of skill and ability and there are a number of apps that you can use to give yourself an advantage over others and have a vastly more enjoyable flying experience. 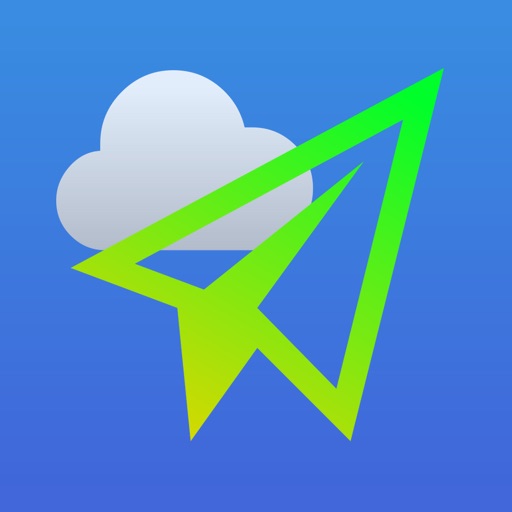 FREE
UAV Forecast is like the co-pilot you wish you had. The app makes short work of any pre-flight considerations you have to make; the app shows you detailed reports about the weather such as wind speed, probability of rainfall, information about the cloud cover, extent of aerial visibility, and the local temperature. UAV Forecast also allows you to keep track of the KP index which is helpful to calculate the probability of you encountering any malfunction or interference with electronic hardware and GPS systems due to perturbations of the earth’s magnetic field and solar activity. (» iOS / Android)


Hover is another exceedingly useful app that drone pilots are certain to find handy. While it offers some of the same features as UAV Forecast, Hover offers a slick and different user interface. One stand out feature that Hover offers is the ability to record flight data to create a flight log. Hover also shows you a pretty detailed list of No Fly zones and keeps you updated on temporary flight restrictions over certain areas such as a sporting event. (» iOS / Android) 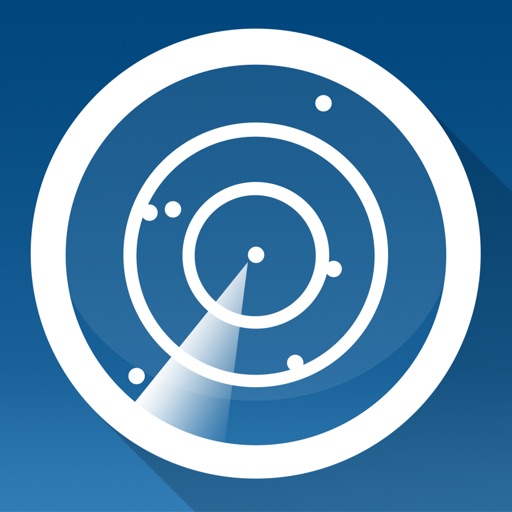 FREE
This is a fascinating little app that does what you would guess from its name: it functions as a radar and shows you any airborne aircraft in your vicinity as little icons overlaid on a map. The data is updated in real time and you can check the activity in controlled airspace all over the world. FlightRadar24 also allows you to keep an eye on aircraft flying at low altitudes so that you can fly your drone accordingly and keep yourself and others out of harm’s way. (» iOS / Android) 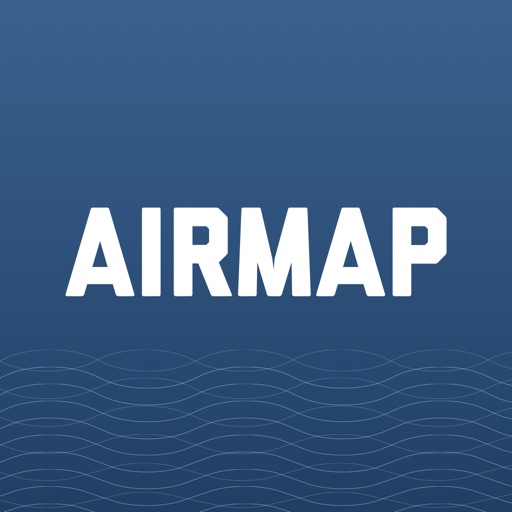 FREE
The first app that decided to map the skies, Airmap retains the crown as king of aerial mapping, thanks to its vast and comprehensive database of air traffic information that automatically informs you of aerial activity in your surrounding airspace. The app also provides a pretty detailed list of No Fly zones and can also be used to create extensive flight data logs. Airmap also provides you with the contact information for the ATC (air traffic control) of nearby airports so that you can inform them about your own airborne aircraft. (» iOS / Android) 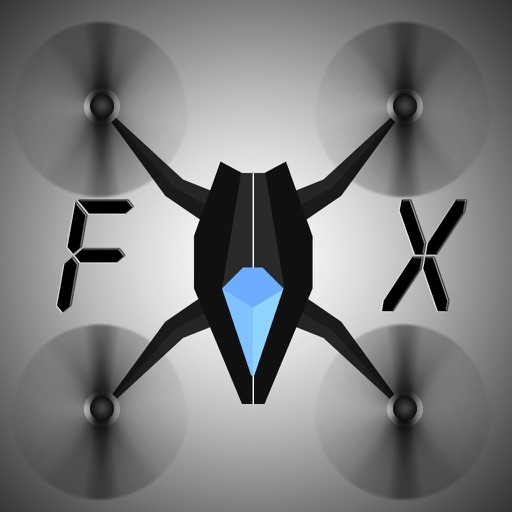 4.99 USD
Like its name suggests, Quadcopter FX Simulator is a flight simulator designed to teach you how to pilot quadcopter drones and other multirotor aircraft. Do not be put out by the less than stellar graphics; it is not a video game. It is, in fact, a fully realistic flight simulator that recreates real world physics so that you can get the hang of piloting a quadcopter without having to risk damaging your expensive hardware. You can also test your prowess by completing built in challenges. (» iOS / Android)


Autopilot is designed to vastly enhance the cinematic capabilities of your drone. While the app only supports drones from the DJI brand, it does allow you to move the drone’s camera in new and imaginative ways and introduces additional functionality such as optical subject tracking that allows the drone to automatically follow and track a subject in the frame of the video. Autopilot also creates extensively detailed flight logs so that you can review all technical data captured during the flight. (» iOS) 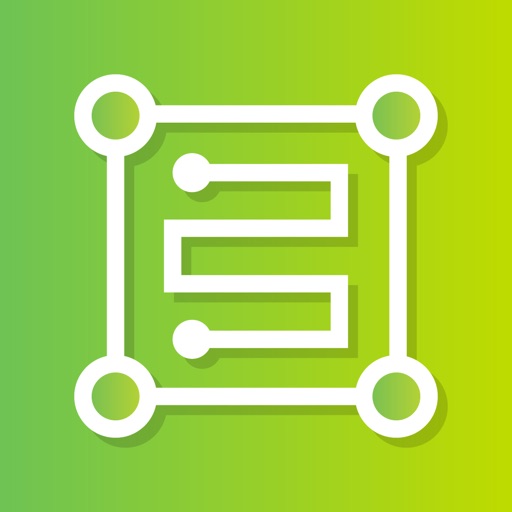 FREE
Pix4Dcapture does one thing and it does it very well: 3D mapping. The app can be used to model any 3D space or object through 2D media such as a video. Pix4Dcapture automatically generates a flight plan for the drone (DJI, 3DR, and Parrot drones are compatible with the app) and then uses the recorded 2D video data. The video, along with a host of other relevant technical flight information such as altitude, bearing, etc. can then be processed later using a desktop computer to generate a 3D model. (» iOS / Android) 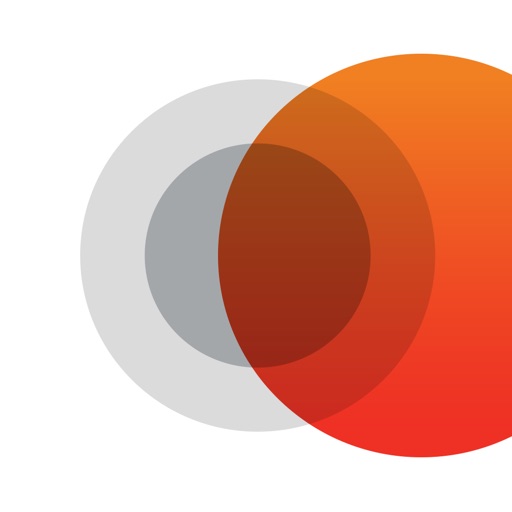 9.99 USD
This extremely useful app is a must have if you use your drone for any kind of aerial photography or videography. Sun Surveyor tracks the sun as it moves across the sky throughout the day and year. Using your location data, the date, and time, Sun Surveyor can accurately predict the lighting conditions that you can expect once you go outdoors. These predictions include duration of light as well as technical information such as angles of shadows and other data. (» iOS / Android)

FREE
Google Earth is one of the most comprehensive 3D mapping tools that is available online. Thanks to its wide array of geographical information and 3D data about terrain and historic landmarks, Google Earth is a great way of discovering interesting new places to fly your drone. By allowing you to survey the entire planet, this amazing little app is well worth its weight in gold, providing you with exciting new areas to explore with your drone. (» iOS / Android) 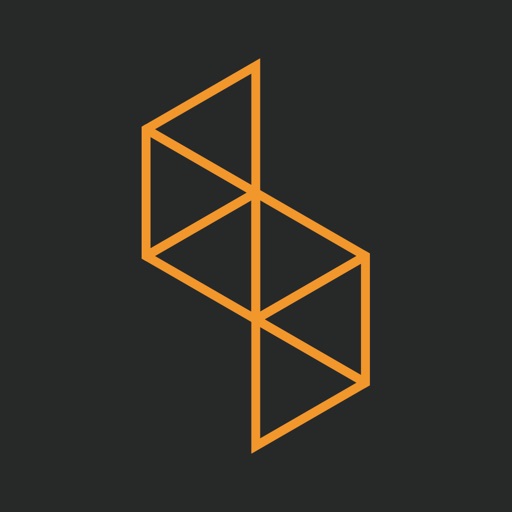 1.99 USD
This nifty little image editing app is particularly useful for drone pilots since it allows you to correct geometric distortions that most drone cameras suffer from. This distortion occurs as a result of capturing a stationary object from a moving platform on electronic sensors, and can be easily corrected using the app. Thanks to the multiple levels of correction that SKRWT offers, you can take care of a lot of common issues with precision without having to dust off your Photoshop skills. (» iOS / Android)