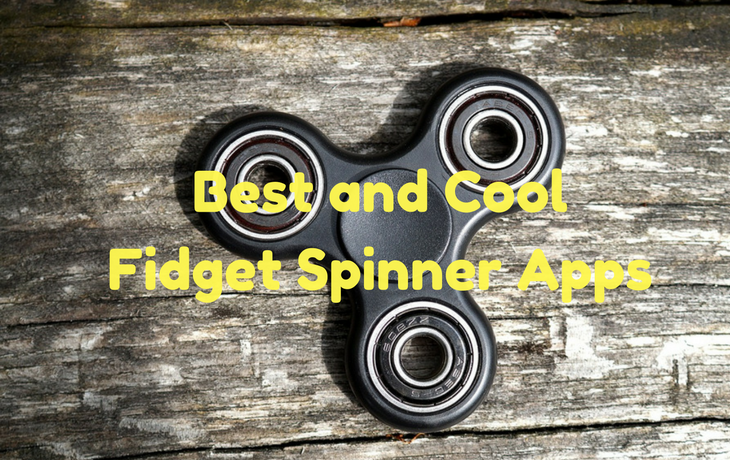 Trends are really amusing; as soon as it starts to gain popularity they invade the markets like a storm and impose a stronghold on everyone. The same can be said of the fidget spinner which has set the commercial markets ablaze and is now taking over the smartphone scenario. The toy gained so much popularity that smartphone developers had to include it in their app markets.


How cool does only the name of the app seem? Well, its functionality is even cooler. It provides some alternative method of entertainment for those who have become bored of apps that are only termed Fidget spinners. Crazy looking monsters seem to be attacking you and all you can do to prevent them is spin a fidget spinner. Tap on the spinner to spin it and while spinning swipe it across the monsters to kill them and earn points, simple yet entertaining. (» iOS / Android) FREE
Developed by HeyNau this app has taken the game a notch higher by including an actual simulator which lets you excite your own fingers while spinning the fidget. It also can earn you money by spinning the fidget and performing different tricks. Although users do face a confusion concerning the tricks, they have to pause for 3 to 5 mins until the fidget gleams and it is exactly when they can perform the tricks by pressing on it. (» Android) 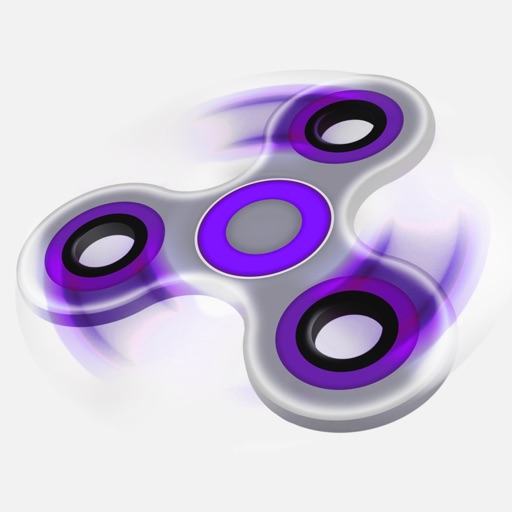 FREE
This fidget spinner app has been considered by many as the ultimate app having no substitutes. Simplicity is what makes the apps of KetchApp so sought after and this one is no exception. There are points to be collected and coins to be won along with traps and other exciting aspects that make the game so much fun. There is also the Gameplay where you have to rotate the fidget spinner the maximum number of times with only five swipes. Spinner customization is also available. (» iOS / Android) FREE
This app was promoted heavily in numerous social media platforms since its launch and seems like the promotions have been a success as people are downloading this app by hundreds. This app is quite fruitful and entertaining as per fidget spinner app standards. There are many levels and various perks that make this game amusing and hence popular in the app market. The quality of graphics and other aspects are also of high quality which is why this game is giving the top fidget spinner apps in the market a run for their money. (» Android) FREE
This app provides you the most complete fidget spinner pack with the best simulator series for your fingers to feel the essential boost while playing this game. Although the selection of spinners accessible has brought around a few negative feedbacks and the time taken for one spin seems to be way too long yet for the complete experience that it provides to the users this app has been subject to many downloads and good ratings on the store. The graphics are also a plus. (» Android)


This app brings with it a very calming effect on the users and maybe that is one of the reasons for this app’s success in the market. The performance level is very high and the graphics are also excellent. You may find yourself spinning the fidget all day without even feeling tired; such is the calming experience this app provides. Users have provided positive reviews for this fidget spinner app and we recommend you try it at once. (» iOS) FREE
Being one of the topmost app developers Fotoable.inc does live up to its reputation with this fidget spinner app. This is a fidget spinner app that has come up with a weather forecasting system; first of its kind. You can tap on it or twist it to make it spin and then learn various tricks along with actual weather forecasting at the touch of your fingers. No wonder this app is so popular among its contemporaries. (» Android) 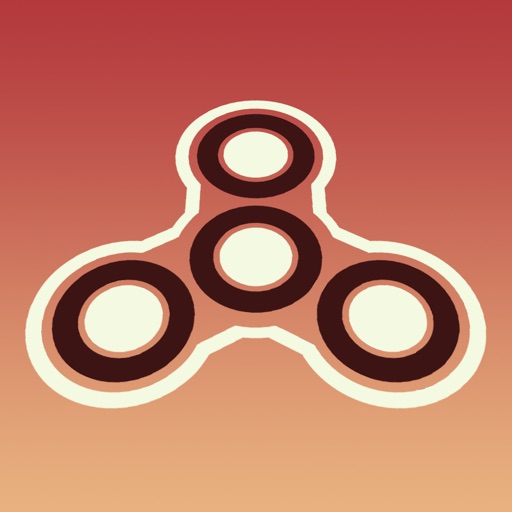 FREE
If you go through the many fidget spinner apps, all of them tend to have the same features with a bit of modifications and different interfaces. This app offers a unique experience and has a different objective on the whole. Here you have to spin the fidget as long as you can, for the maximum number of times. As you whirl the fidget you go on winning prizes and crossing game levels and much more. (» iOS) 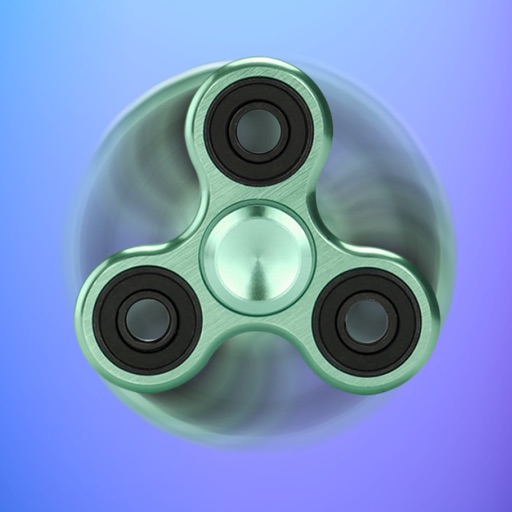 FREE
The more you play a number of fidget spinner apps the more you get thirsty of playing games with enhanced graphics, interface and other features. Thus, apps develop and newer apps with tons of features that have turned up to quench your thirst. This app is one such app where the interface is unique, the graphics stunning and the tricks more modified. Learning tricks on a fidget spinner and crossing game levels one at a time was never this fun. (» iOS) 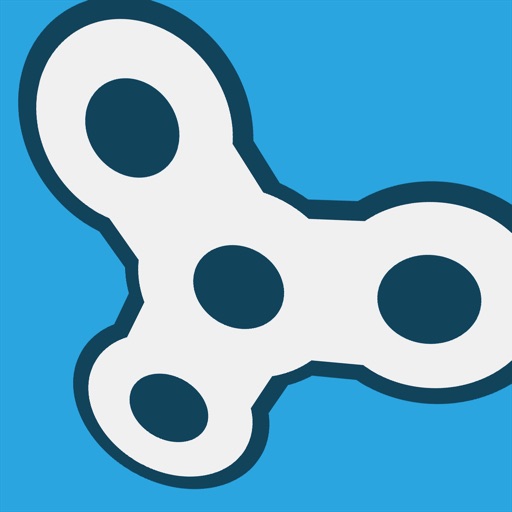 FREE
While spinning a fidget on a smartphone app the more you get the better. That is why the app has become popular in the market within a short span of time as it provides excellent performances, crystal clear graphics and whole lot more levels and fidget spinning entertainment. This app just takes fidget spinning to another level with its range of enhanced features and easy to use interface. (» iOS)