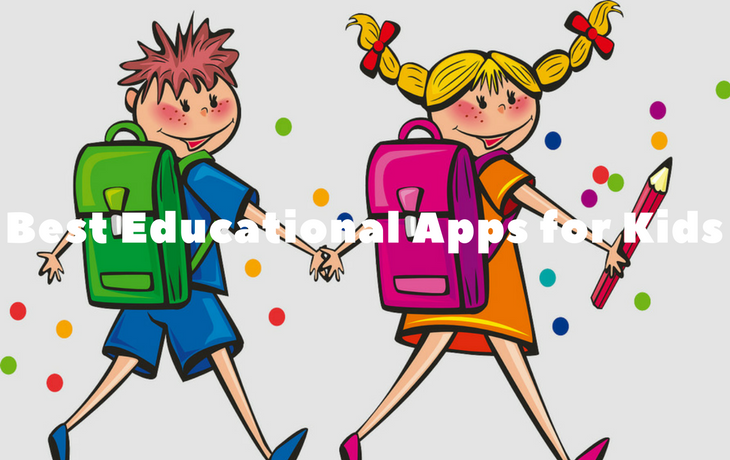 Parenting: the age-old concern that most people with families worry about. Raising a kid right is one of the most important responsibilities people face in their lives, and doing it wrong can have disastrous consequences. Thankfully, we have plenty of wise well-wishers in our lives to guide us to the right path. However, there are also a number of educational apps designed especially for kids that make that daunting task just a little bit easier. Here are our recommendations for the best educational apps for kids. 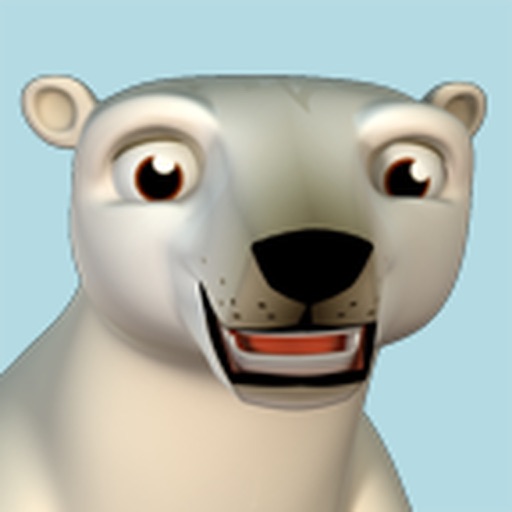 FREE
A game designed to install a humanistic approach in your child from a young age, the app involves adopting a polar bear and keeping it in good health by completing certain actions in the real world such as saving water by shutting off taps while brushing or turning off the lights when leaving a room. This fun approach teaches kids about the very real impact human activity has on the environment and instils a love for Nature from a young age. (» iOS / Android) 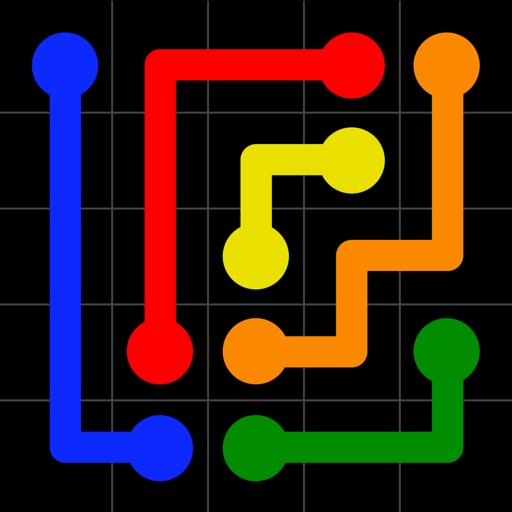 FREE
A simple puzzle game that is fun for adults as well as kids. The objective is to cover a grid with pipes of different colours but with one caveat: the pipes cannot cross each other. With more than 2000 different puzzles, the app is guaranteed to provide you and your children with a lot of fun for a very long time. There’s nothing like brain teasers to help sharpen the minds of child and puzzle apps like these are the best way to do that. (» iOS / Android) 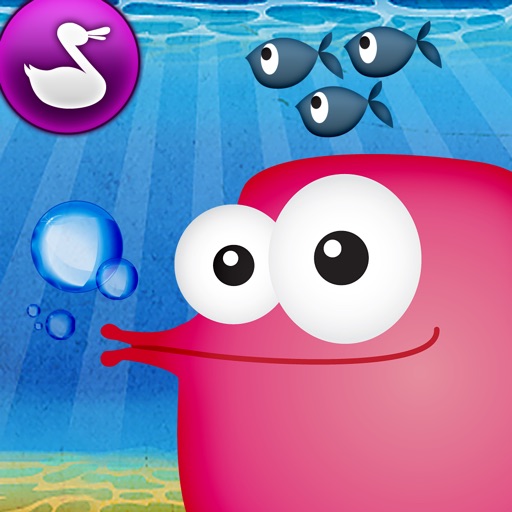 FREE
The pun in the name for adults but the game is very much designed specifically for pre-schoolers. The app allows kids to arrange a school of fish in specific shapes, thereby introducing them to things like letter of the alphabet, numbers, common shapes, colours, etc. The app is designed to be as intuitive as possible and all interactions are done using simple touch and drag gestures, which a kid can easily manage. The app is the picture book for the 21st century kid and has received rave reviews from many online publications. (» iOS / Android)


We all remember shape toys that we used to play with as kids: putting a circle shape in a circular hole will never be quite as fun for grown-ups. For kids though, that is an achievement in its entirety. LumiKids is a very popular app that teaches kids important concepts like sorting, colour coordination, and helps develop hand eye coordination skills. Designed for toddlers and pre-schoolers, LumiKids constantly adapts to the ability of the child, ensuring an experience that is always challenging but never frustrating. (» iOS / Android) 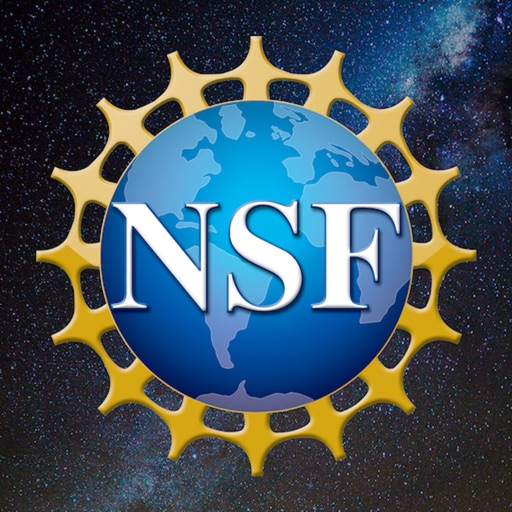 FREE
This award-winning app from the National Geographic Foundation is available only for tablets but provides your slightly older kid with interesting science and engineering information along with informative photos and videos. The app is a must have if a thorough scientific education is what you have in mind for your child. Every image in the app can be viewed in 360 degrees, which makes the app an instant favourite for kids of every age. (» iOS / Android) 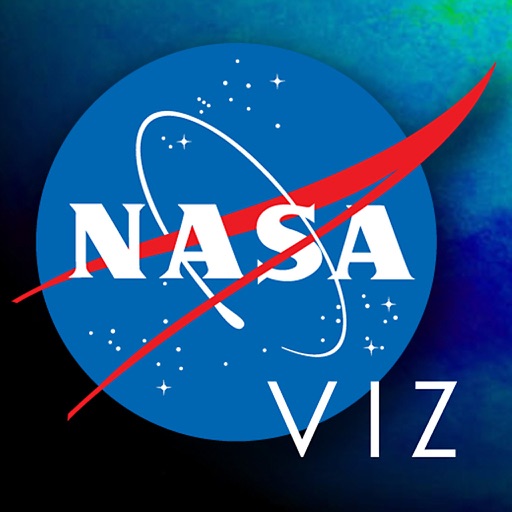 FREE
The NASA Visualisation Explorer, or NASA Viz, brings a breadth of space news and information to your kids. What child does not want to be an astronomer? The app provides high resolution images and videos of the Earth, our solar system, and the universe as we know it and is guaranteed to keep any inquisitive child busy for hours at a stretch. Also included are educational videos and animations that make concepts of astronomy and physics really easy to understand. (» iOS / Android) 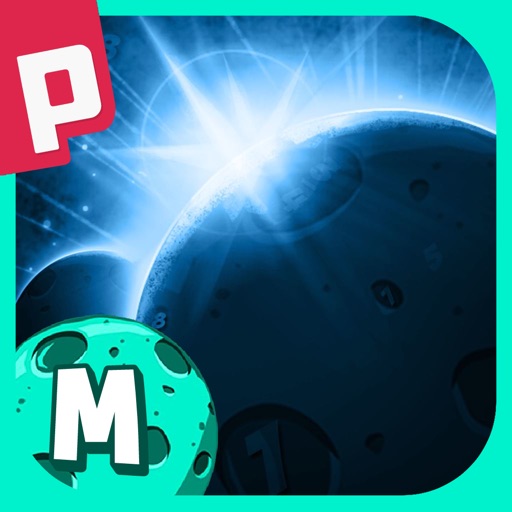 FREE
Designed at the Carnegie Mellon University, Middle School Math Planet teaches kids mathematics like geometry, fractions, mixed numbers, and arithmetic in a fun and intuitive manner. All the information in the app is designed according to Common Core standards. With more than 30 games to complete, there is nothing stopping your kid from becoming a bona fide math whiz. The space and alien based interface also adds another dimension of entertainment that keeps kids hooked. (» iOS / Android) 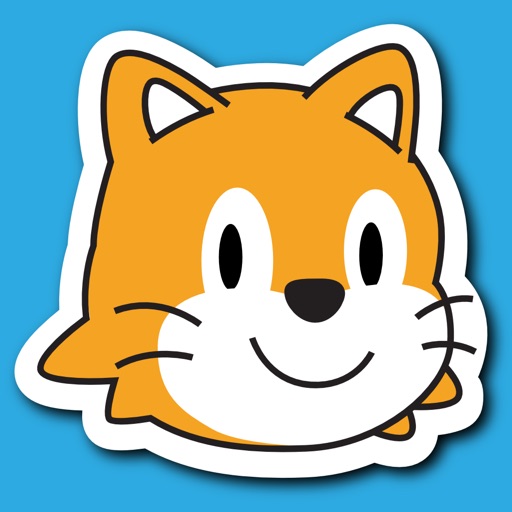 FREE
Scratch is a programming language designed for introducing computer programming and coding to the new generation from a young age. The researchers at Tufts University and MIT have developed Scratch Jr to teach programming to kids in an intuitive and fun manner. The app features multiple adorable characters which can be made to move and dance in various manners by joining together “blocks” of programming. A novel approach to learning programming as well as problem solving. (» iOS / Android)


If you remember mugging up multiplication tables as a kid and not really understanding how multiplication actually worked (i.e. addition the number to itself many times over), you are not alone. This app might have a pretty clunky name but it does a pretty great job of explaining even complicated multiplication problems through step by step visualisation. For kids who are visual learners, this app is going to be an awesome tool that’ll help them learn while having fun. (» iOS) 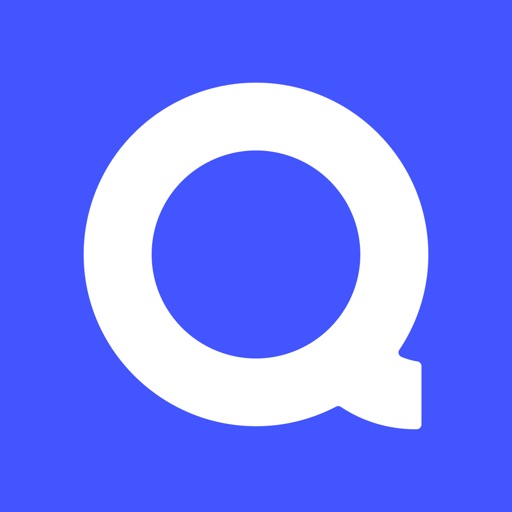 FREE
Designed for slightly older children, Quizlet provides a vast number of flash cards on a diverse array of subjects that are designed by the team and also from crowdsourcing. Flash cards are one of the most effective methods of learning new subjects. Available topics include building vocabulary, memorising meaning of scientific terms (photosynthesis, for example), or learning loanwords that are used in English, Quizlet offers a surprisingly comprehensive learning experience. The app also features fun games and audio cues for an involving experience. 18 different languages are supported natively. (» iOS / Android)